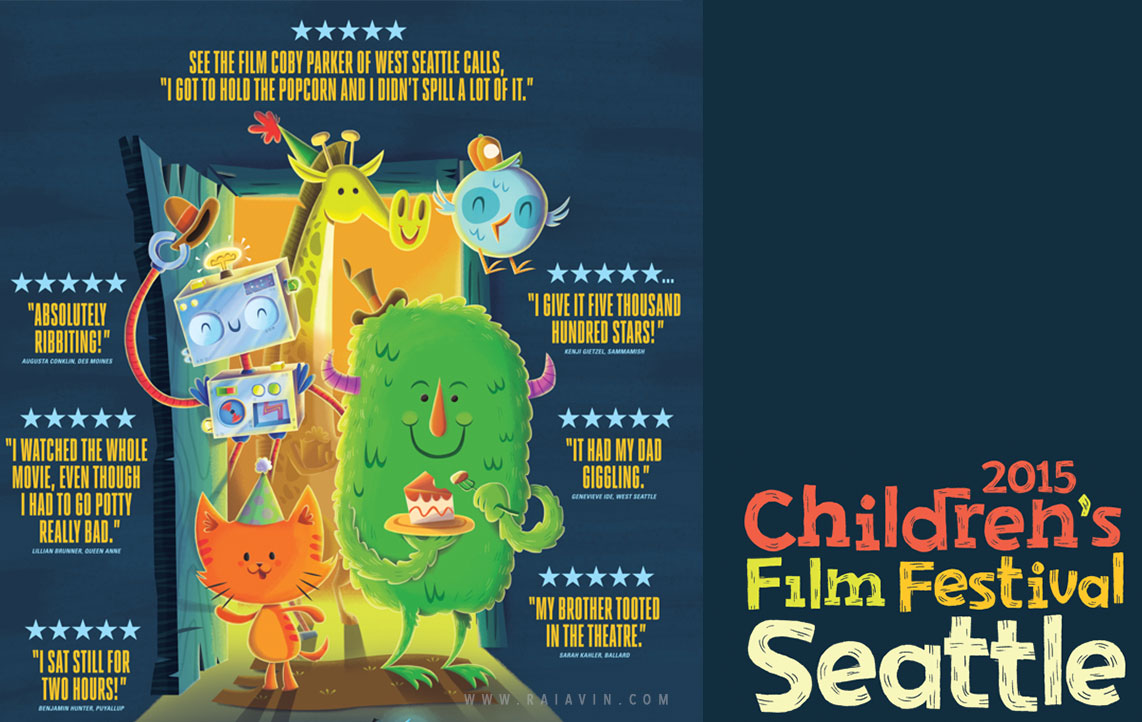 The Night Song and The Secret of the Tree Selected in the 10th Annual Children’s Film Festival Seattle.

The Festival will be presented by Northwest Film Forum from January 22 – February 7, 2015, with additional screenings for school groups through February 27. www.childrensfilmfestivalseattle.org

Over the past nine years, Children’s Film Festival Seattle has become the largest and most respected film festival on the West Coast dedicated to children and their families. Each year, Northwest Film Forum selects more than 130 international children’s films from 32+ countries, reaching more than 10,000 people during festival screenings in Seattle and a subsequent festival tour of 15-20 U.S. cities.

Join the ConversationLeave a reply