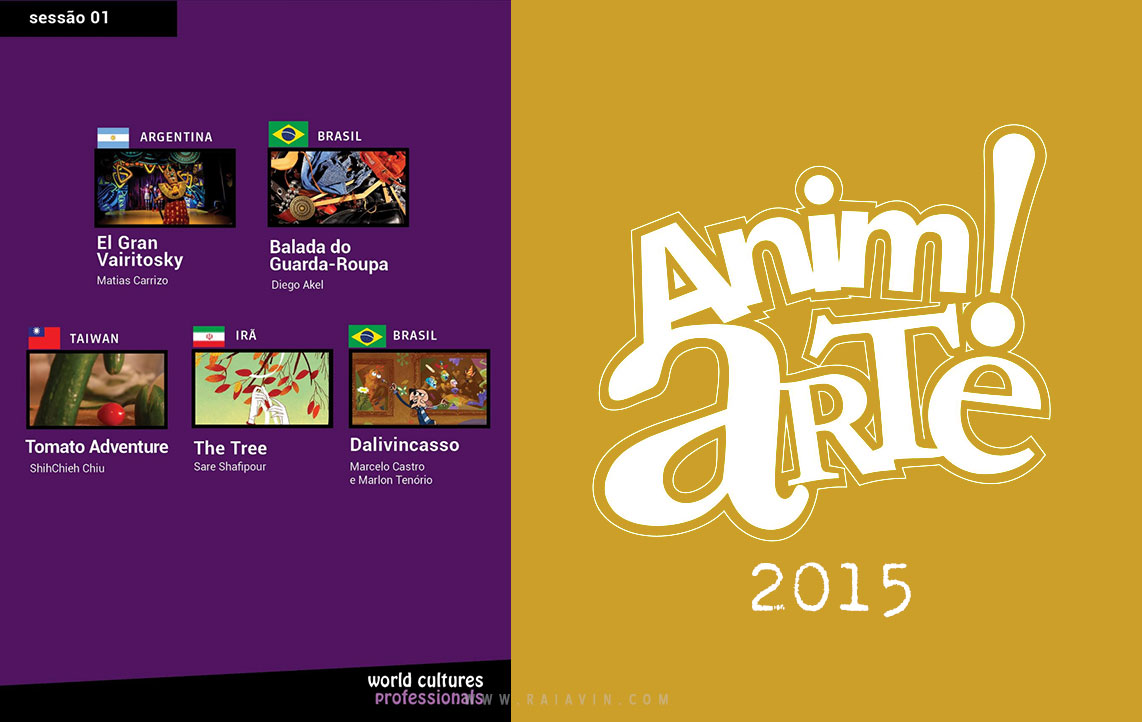 The Tree in Brazil !