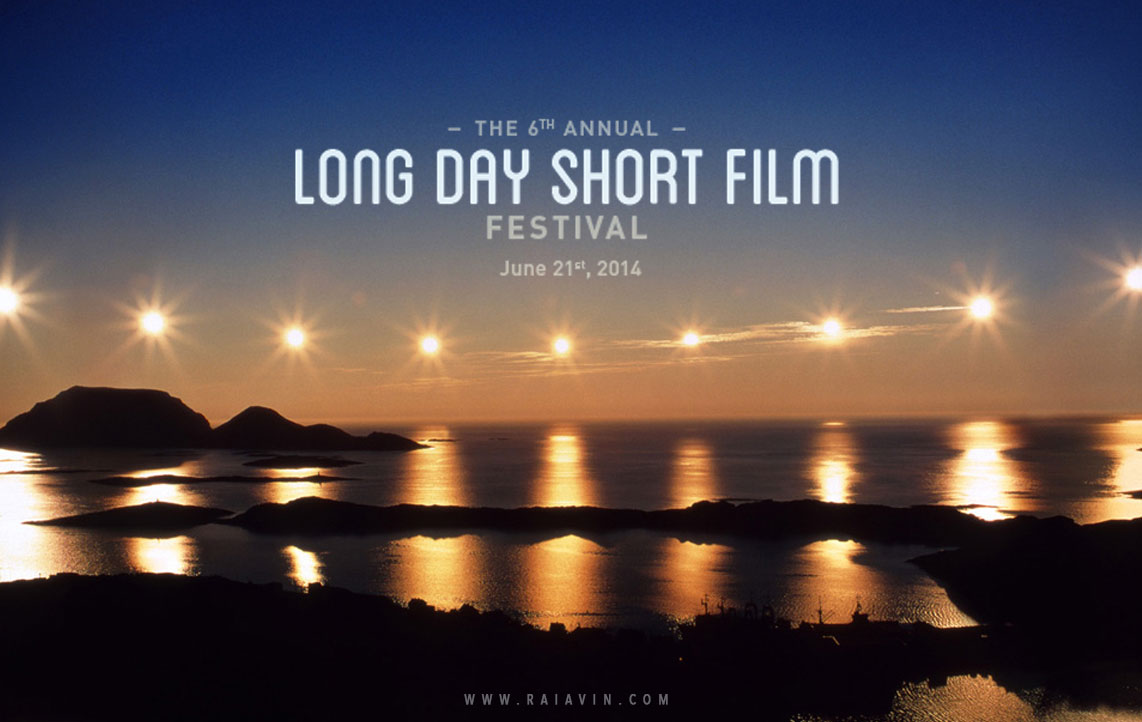 At the end of This long celebration, Sare Shafipour’s Film won the Jury Award in Animation.

Join the ConversationLeave a reply