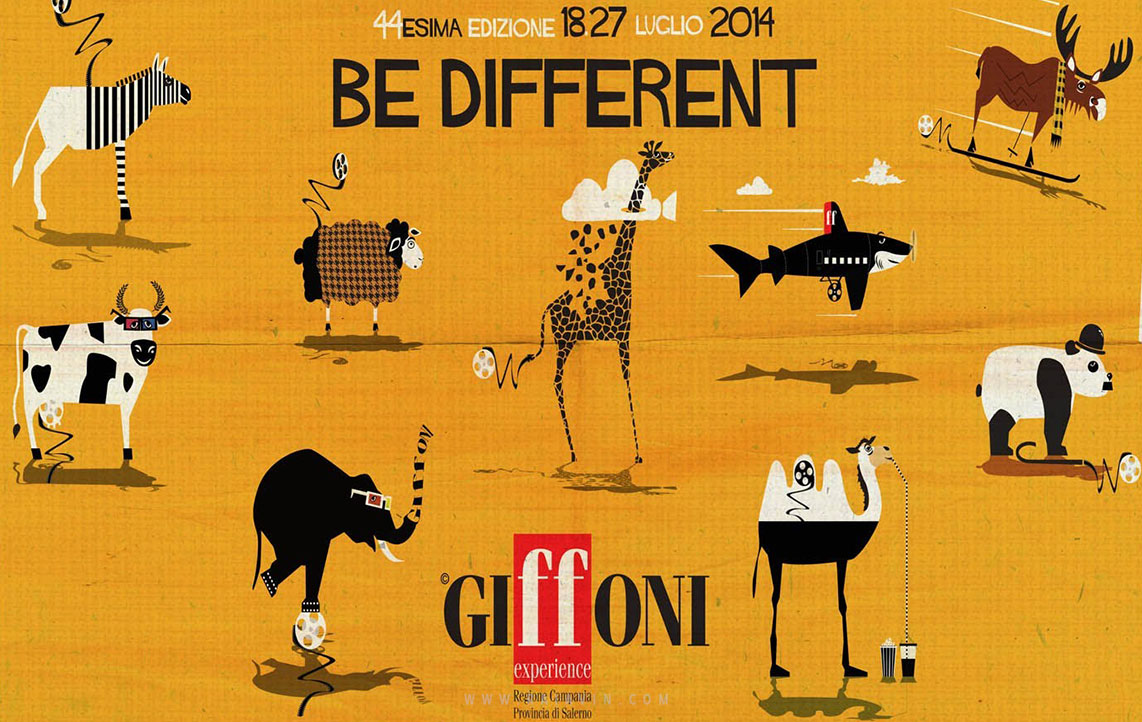 THE TREE Directed by Sare Shafipour and Produced by Raiavin Studio has been officially included in the GENERATOR +18 (jurors from 18 years old) section of the Giffoni Experience 2014. These short films will compete for the GRYPHON AWARD for animated short films.

(GFF) was born in 1971 from a Claudio Gubitosi’s idea: i.e. promoting and developing cinema for young people elevating it from the marginal position it had back in those days, and leading it where it belongs, e.g. a high quality genre capable of “penetrating” the market.

The 44th edition of the festival will be held from July 18th to July 27th.