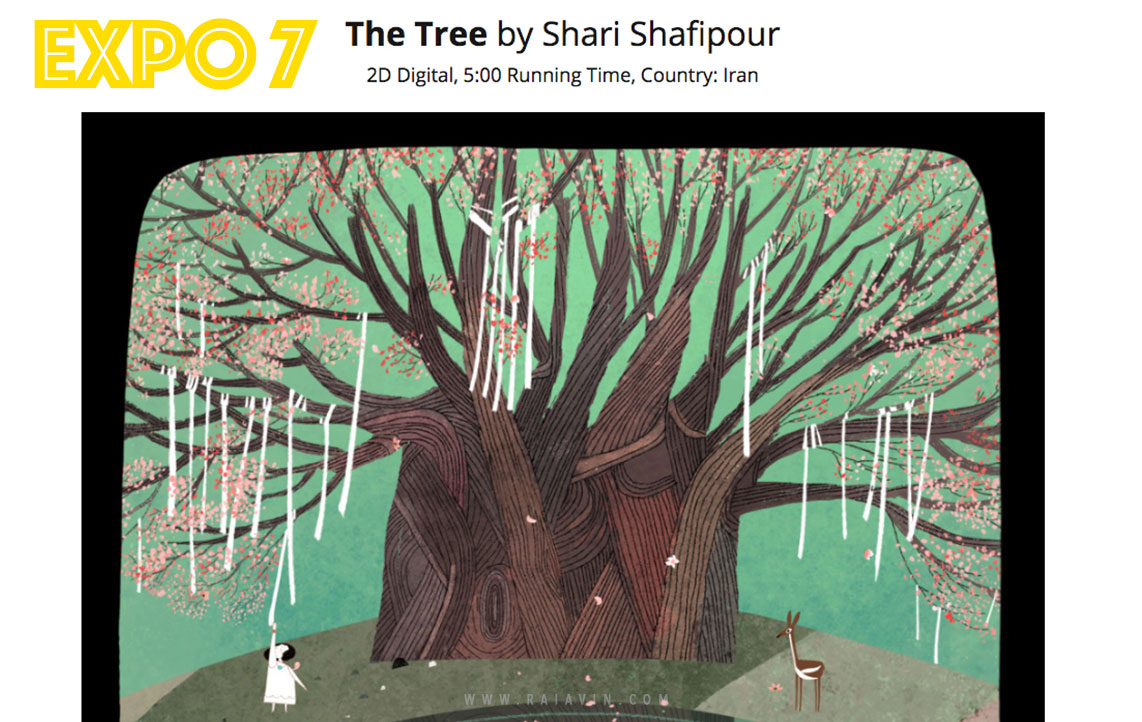 The Expo 7 screening team is proud to announce the 10 films chosen from the 136 films submitted to the Expo this year that we nominated for our Grand Jury and Jury prizes. We spent considerable time viewing and reviewing each film then debating the merits and qualities of each film before we made our decision. Each of these films is not only strikingly original, but are crafted so well that they stood out clearly as the best films submitted to the Machinima Expo this year. We are honored to share these films with our outside jury and with the general public in November.

Here are the 10 films we nominate to the Jury. We have added screenshots and notes provided by each director on the film.

“The Tree” has been selected to be one of the Jury-nominated films at the Machinima Expo 7. They received 136 films and chose only 10 to be on their Jury.